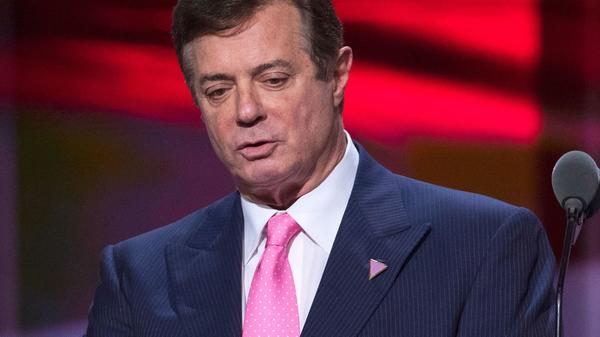 The first criminal charges filed in the investigation of President Trump’s campaign aides and Russia’s meddling in the 2016 election come straight from a well-thumbed playbook of white collar crime prosecutions — reward defendants who cooperate, drop the hammer on those who won’t, and scare others…

Sen. Thom Tillis hosted a Capitol Hill dog costume party on Tuesday, with senators, staffers and canines alike turning out for the event.

WASHINGTON (Reuters) – The release of a Republican tax bill, which had been expected on Wednesday, has been delayed until Thursday, Axios website reported, citing sources with direct knowledge of the matter.

Representatives for Facebook, Twitter and Google testified before a Senate Judiciary subcommittee on Oct. 31 about Russian efforts to spread disinformation during the 2016 campaign. “”

Senator clashes with Colin Stretch over how tech giants apparently missed posts coming from Russia: ‘How could you not connect the dots?’

A top executive at Facebook struggled to answer on Tuesday as an angry and incredulous Al Franken, a Democratic senator, demanded why the social network accepted political advertisements paid for in Russian roubles during the presidential election.

Colin Stretch, vice-president and general counsel at Facebook, admitted that the internet company could have done better in tracing the source of its ad funding during testimony to a Senate judiciary subcommittee. It is the first of three congressional hearings focusing on how three tech giants – Facebook, Google and Twitter – were exploited by Russia to sway voters.

We have a narrow-view president in a big-picture world. “”

WASHINGTON (Reuters) – U.S. senators on Tuesday pressed Facebook Inc’s chief lawyer on why the company did not catch 2016 election ads bought using Russian rubles, why its investigation of them took so long and how much it knows about its 5 million advertisers.

The Trump administration will deliver a slap to Cuba by voting against a November 1 United Nations resolution calling for the end of its embargo on the Caribbean island.

The new rules would effectively shut out many academic scientists who rely on federal funding, replacing them with researchers from industry. “”