Whoever fills Scaramucci’s shoes will continue the circus anew before being sacrificed, in an oft-repeated ritual, on Trump’s altar

He’s dead even to his alma mater — Harvard law school’s alumni directory, in an erroneous report, apparently declared him deceased.

James C. McCloughan, credited with saving the lives of 10 men over a two-day battle, was awarded the nation’s highest military decoration 48 years on. “”

Trump’s communications director began his tenure with an air-kiss to the White House press corps. Less than two weeks later, he was dumped

Anthony Scaramucci’s tenure as White House communications director was as short as a four-letter word and just as shocking.

The stint began with such promise when he repeatedly declared his love for the president and parted the briefing with an air-kiss to the White House press corps. But it was over almost before it had begun:

Anthony Scaramucci was named communications director on July 21 and removed July 31. Here are the highlights from the moments in between. “” 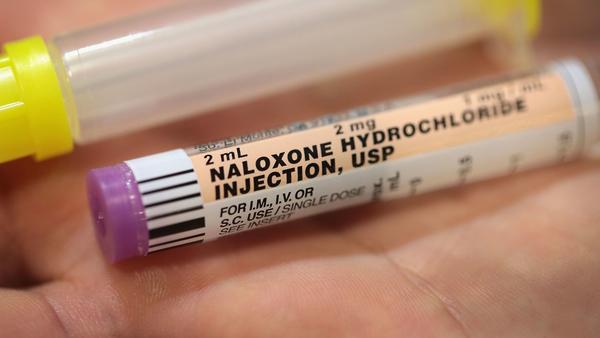 Declaring that the “nation is in crisis,” the White House commission on opioid addiction has recommended that President Trump declare a national emergency over the epidemic that each day kills dozens of Americans.

Two Kentucky residents sued Gov. Matt Bevin for blocking them from his Facebook and Twitter pages, claiming it violates their constitutional rights.

Read about how the other side thinks: Writers from across the political spectrum react to the growing tensions between the United States and Russia. “”

A White House commission called for a national emergency over the opioid epidemic in a report released Monday.