Hill Republicans are once again at the mercy of President Donald Trump political whims. 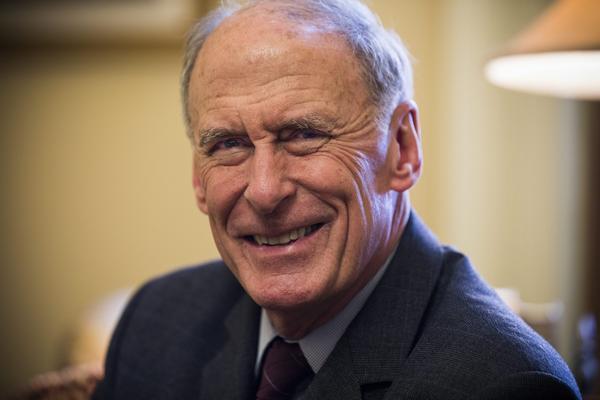 Dan Coats, President Trump’s nominee to head the U.S. intelligence community, said at his Senate confirmation hearing Tuesday that he believes Russia attempted to meddle in last year’s presidential race, putting him potentially at odds with the White House.

Russia “definitely did try to influence…

Thirty-nine days into his administration, President Donald Trump will address both houses of Congress on Tuesday night. Trump aides have indicated the president will present an “optimistic” vision of America. The president is expected to discuss immigration, the future of Obamacare and h… “”

President Donald Trump believes the “greatest immediate threat” to the US is North Korea and its nuclear program, a senior administration official told reporters Tuesday.

Coats promised to help members of the Senate Intelligence panel investigate Russia’s attempt to influence the election if he’s confirmed.

Donald Trump’s nominee to oversee the US intelligence agencies has had his toughness and relevance questioned by his former colleagues on the Senate intelligence committee.

During a long-awaited confirmation hearing to make Dan Coats, until recently an amiable GOP senator from Indiana, the next director of national intelligence (DNI), several senators wondered whether Coats possesses the grit and the influence to represent the intelligence agencies amid an ongoing row with the White House over Russia and concern over the DNI’s place in the national-security firmament. 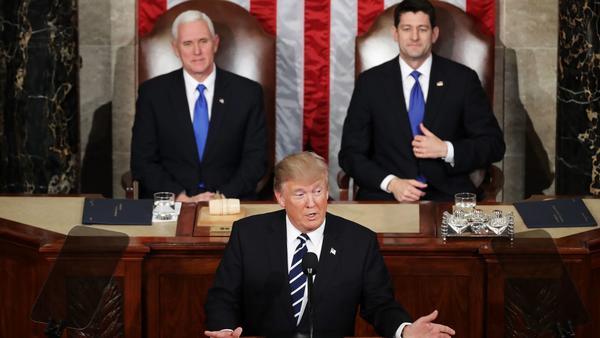 President Trump planned to ask Congress on Tuesday night for help in expanding his agenda, as the polarizing president looked to cast his first month in office as an ode to working Americans and a “series of promises made and promises kept.”

Aides previewing the speech said it would touch broadly…

WASHINGTON (AP) — President Donald Trump&apos;s nominee to be the nation&apos;s top spy chief says he is strong enough to stand up to any political interference from those seeking intelligence to back national security policy decisions…. “”

As Donald Trump prepares to issue his first address before a joint session of Congress on Tuesday, he will bring with him as guests the family members of those killed by undocumented immigrants to cast a spotlight on illegal immigration.

The White House issued a guest list for the president and first lady, Melania Trump, which included three relatives who lost loved ones at the hands of an individual found to have entered the country illegally.